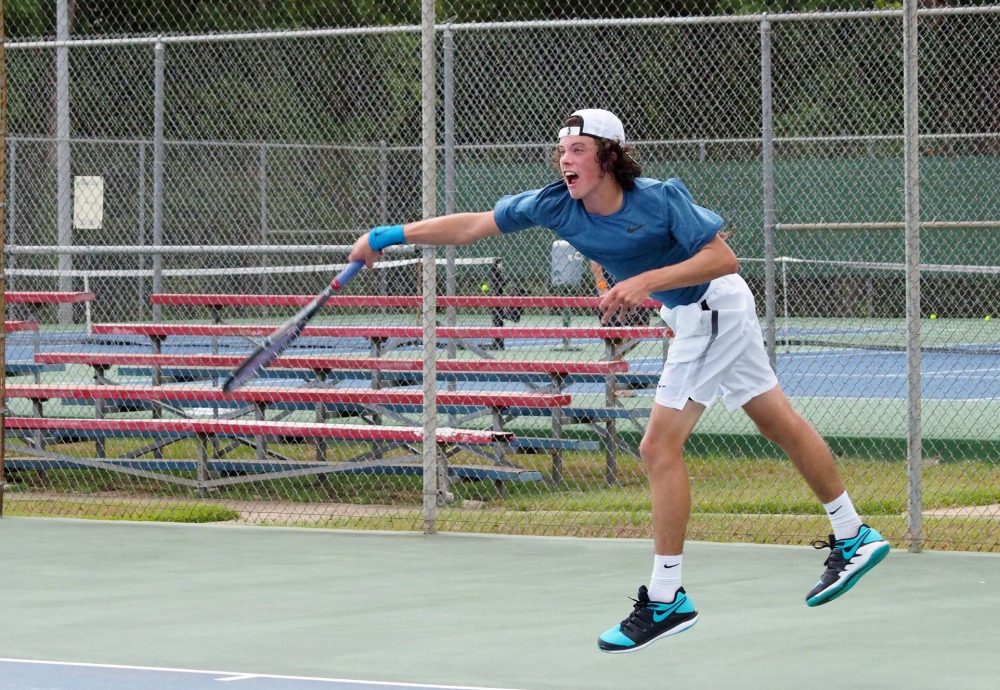 After a successful first year in 2018, the Walk-On’s Independence Bowl Junior Tennis Classic is back for a second-consecutive year in 2019. The tournament hits the courts throughout Shreveport August 2-5.

“We, here at Pierremont Oaks Tennis Club, are thrilled to be partnering with the Walk-Ons Independence Bowl to bring this outstanding junior tennis tournament back to Northwest Louisiana in 2019,” said Grady Wilson, the General Manager of Pierremont Oaks Tennis Club and Director of Tennis at Pierremont Oaks and East Ridge Country Club. “Last year was an incredible year, and we are anticipating the event to be even bigger and better this year, with as many as 512 players coming in from all over the South!”

The Junior Tennis Classic is a USTA Southern Level 2 tournament, which makes it one the of the highest-level junior tournaments in the south. The USTA Southern Section is comprised of the following nine states: Alabama, Arkansas, Georgia, Kentucky, Louisiana, Mississippi, North Carolina, South Carolina and Tennessee. All nine states were represented in the first year of the tournament’s revival.

Registration for the 2019 Walk-On’s Independence Bowl Junior Tennis Classic is open now, and applicants can register online at https://tennislink.usta.com/tournaments/TournamentHome/Tournament.aspx?T=226070#&&s=0.

The groups will play a singles and doubles format, with the singles being a 64 draw with double elimination, and the doubles will be a single-elimination 32 draw.

Admission to all match sites will be free to the public for the entirety of the tournament. For continued updates as the Junior Tennis Classic approaches, be sure to stay tuned to WalkOnsIndependenceBowl.com and the bowl’s official social media accounts.

Once again, Lee Michaels Fine Jewelry will be providing the trophies for the winners of each division. For more information on the tournament, visit WalkOnsIndependenceBowl.com or TennisLink.USTA.com.

UP NEXT – KICKOFF DINNER

The Walk-On’s Independence Bowl Kickoff event returns for the 10th consecutive year, as the Kickoff Dinner will be held on Thursday, July 11 at 6 p.m. Continuing the tradition of having some of football’s biggest names speak at the event, former North Webster and LSU star, and fifth-overall pick in the 2019 NFL Draft, Devin White, will be the Kickoff Dinner’s featured speaker. The program will feature a Q&A between White and “Voice of the Tigers” Chris Blair.

Individual tickets for the Kickoff Dinner are $50 apiece, while a table for eight is $400. Sponsorship of the event featuring a VIP Meet & Greet is available. The event will take place in the Captain Shreve Ballroom at the Shreveport Convention Center. Doors open and cocktail hour starts at 5:30 p.m. The dinner buffets will open at 6 p.m., and the program will begin at 6:45 p.m. For more information, visit WalkOnsIndependenceBowl.com or call the bowl office at 318.221.0712 or toll free at 888.414.BOWL.