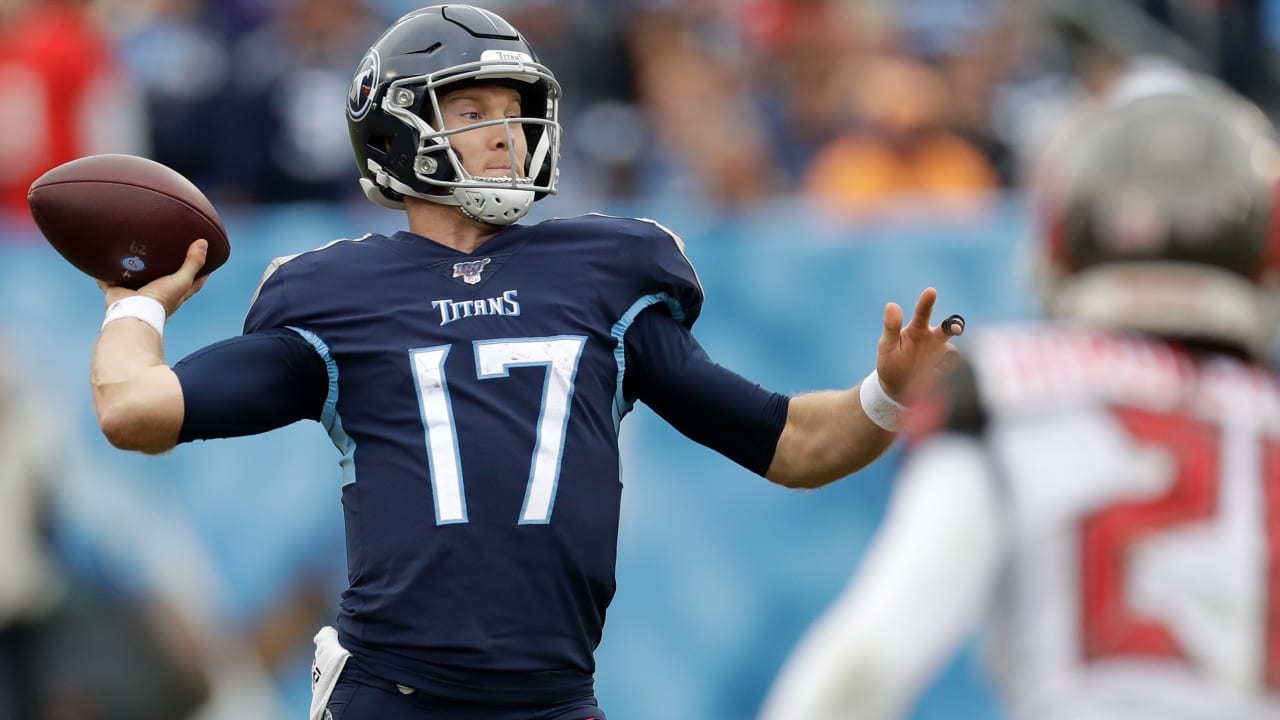 QB Ryan Tannehill signed a four-year, $118 million extension with the Tennessee Titans this week. Tannehill played for Texas A&M in the 2009 Independence Bowl vs. Georgia, grabbing two receptions for 35 yards as a sophomore WR/QB.

With the National Football League’ new league year beginning on March 18, the league’s “legal tampering period” began on March 16. With rumors of new contracts and big money flying around, Independence Bowl alumni have collected a total of $188 million in free agency. 2013 Defensive Player of the Game, Will Parks, was one of the most recent players to sign in free agency – heading to the Philadelphia Eagles on a one-year deal worth $1.6 million.

Two more I-Bowl alumni, wide receiver A.J. Green and safety Justin Simmons, have been franchise tagged by the Cincinnati Bengals and Denver Broncos, respectively. Green hauled in six catches for 57 yards in the 2009 Independence Bowl, while Simmons made six solo tackles and recovered on fumble for Boston College in 2013. Offensive tackle Russell Okung, who started as a true freshman for Oklahoma State in the 2006 Independence Bowl, was traded from the Los Angeles Chargers to the Carolina Panthers. One notable I-Bowl alumni that has yet to sign in free agency is offensive tackle Jason Peters (Arkansas, 2003), who played tight end for the Razorbacks in the 2003 Independence Bowl.

Below are all the Independence Bowl alumni that have signed in free agency through Thursday, March 19: